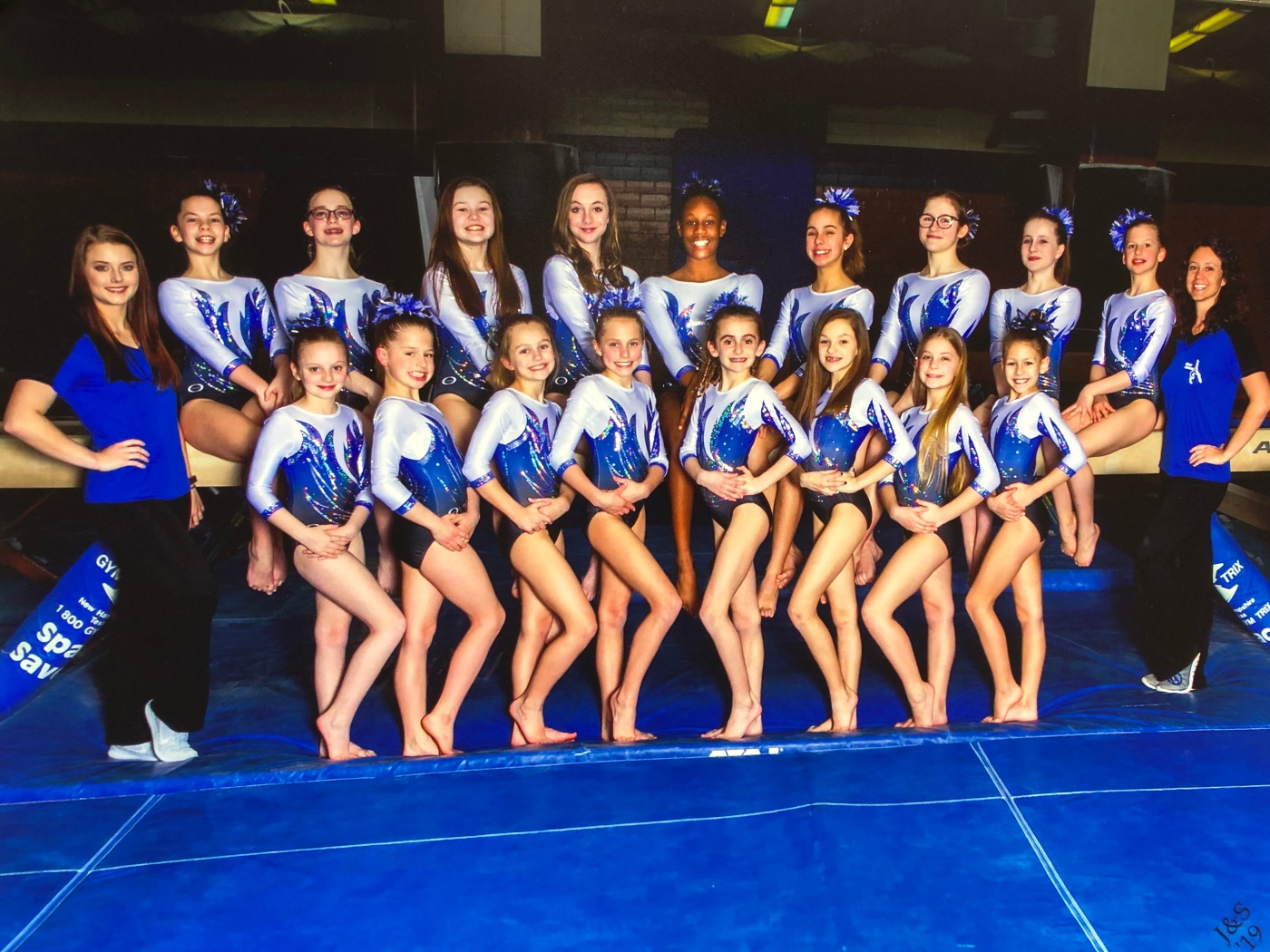 Rome, GA- The Rome Aerials Gymnastics Team just finished a record-breaking season. The Xcel Gold team broke the gym record for the highest team score twice in the same season, while remaining undefeated throughout the regular season. The first time was at Tucker’s Valentine Invitational with a 113.000 and the second time was at the Xcel State Championships in Gainesville with a 113.325 finishing 6th place out of 47 teams.

The Aerials’ Level 3 team finished 8th at their State Championship, quite the accomplishment, given that it was most of the girls first year competing. The Rome Aerials also had several individual accomplishments including several State Champions and 11 Regional qualifiers. State Champions include (Kylie Leming- Bars-9.55, Floor-9.45, All Around-37.550, Naomi Goodwin-Floor-9.425, Evie Shropshire- Beam-9.7, Molly Ledbetter-Floor-9.6, Morgan Mitchell-Vault-9.3, Rebecca Goodwin-Vault-9.35). Blythe Crabbe fought through injuries to place 2nd on beam, 3rd on bars and 3rd All Around at Level 9 State Championships where she qualified to compete at Regionals against gymnasts from 7 other states.

Head Coach Kari Narramore contributes this year’s success to dedicated coaches and gymnasts that give it 110% at every practice, stating “You can’t replace hard work; it is invaluable.”